The Law: A Brief Overview

There is no universally agreed definition of domestic abuse as it comes in so many forms and situations. The most all-encompassing definition, however, is that domestic abuse is any instance or pattern of incidents of violence, controlling, abusive, coercive or threatening behaviour in the context of a domestic or familial relationship.

This Act extended provisions to help address and prevent domestic abuse by creating the specific new offence of ‘causing or allowing the death of a vulnerable child or adult’. This essentially means that if someone was to stay quiet about the circumstances of a domestic death, they are still able to be prosecuted for not stopping it or raising the alarm about it. This Act was amended in 2012 to include ‘causing or allowing serious physical harm’ to a vulnerable child or adult.

This created the new offence of ‘controlling and coercive behaviour in an intimate or family relationship’ meaning that emotional and psychological abuse that stopped short of physical contact became a criminal offence carrying a prison sentence of up to 5 years.

This amended the definition of ‘harm’ as defined in the Children Act 1989 to include impairment from witnessing or hearing the mistreatment of of another. This meant that children regularly exposed to domestic incidents are able to be protected by law in England and Wales. This can include being removed from the family home for safeguarding.

Choose a specific category to research

The Daisy Chain Project
For any of our clients wanting to try self defence classes, we are delighted to partner with Worthing Sama Chi Chuan Kung Fu, if you wish to be referred please email or message us ☺️
To see what they get up to: http://www.samawestsussex.com/sama_kungfu.asp

The Daisy Chain Project
And like that we’re 3! Not bad for an idea hatched on whatsapp 😉

The Daisy Chain Project
Phone lines are down due to a technical difficulty. Please email in if you have a query.
View on Facebook

The Daisy Chain Project
If you are a regular shopper from Amazon (aren't we all?) could you please consider using this link: https://smile.amazon.co.uk/ch/1175163-0

This is normal Amazon, but it means we get a small amount of money when you purchase <3

The Daisy Chain Project
As of Monday we are suspending face-to-face client appointments until further notice because of the increase in COVID-19 cases. Appointments will all take place over the telephone or video calling (Zoom, Microsoft Teams.)

Thank you for your understanding. The safety of our staff and clients is paramount to us.
4    View on Facebook

Introducing Big Suze. Big Suze is a busy cat, clearly taking a moment to herself in the robing room. With her own wig and those sparkly eyes - where do we instruct this fearless feline advocate? https://t.co/gf00ZC8IeL
View on Twitter 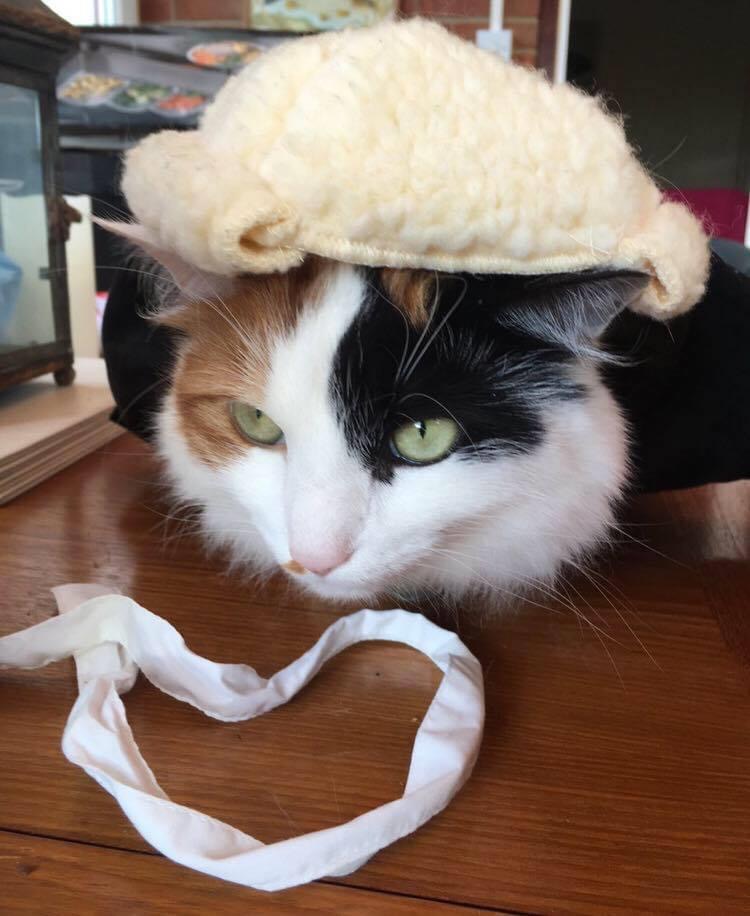 Legal Pets Calendar (Billable Hour) @LawPawCalendar
Introducing Big Suze. Big Suze is a busy cat, clearly taking a moment to herself in the robing room. With her own wig and those sparkly eyes - where do we instruct this fearless feline advocate? https://t.co/gf00ZC8IeL
0
0

Who should be a finalist for August?
View on Twitter
3
0

We’re 3 today! Thanks for your continuous support. https://t.co/GwsdJBJcBO
View on Twitter 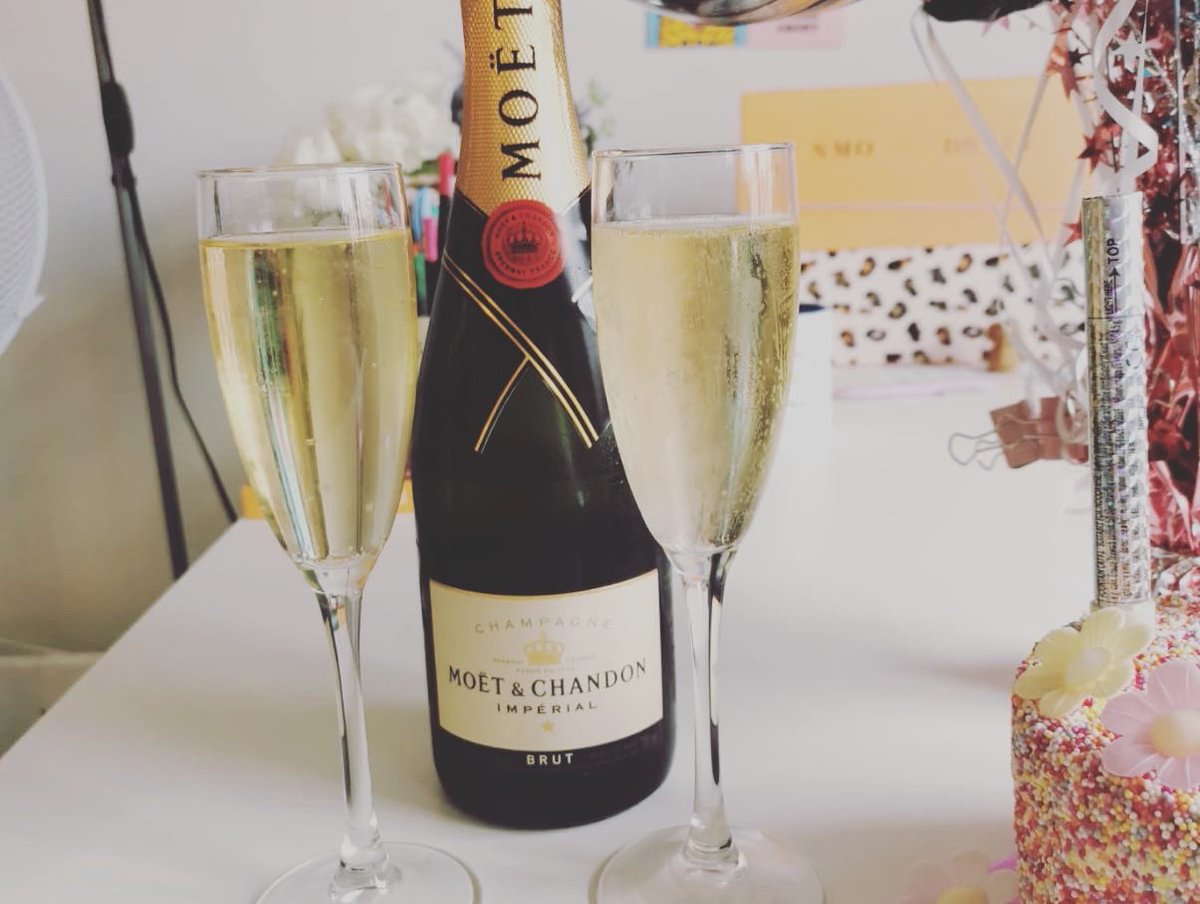